Lithuania and the Misery Index 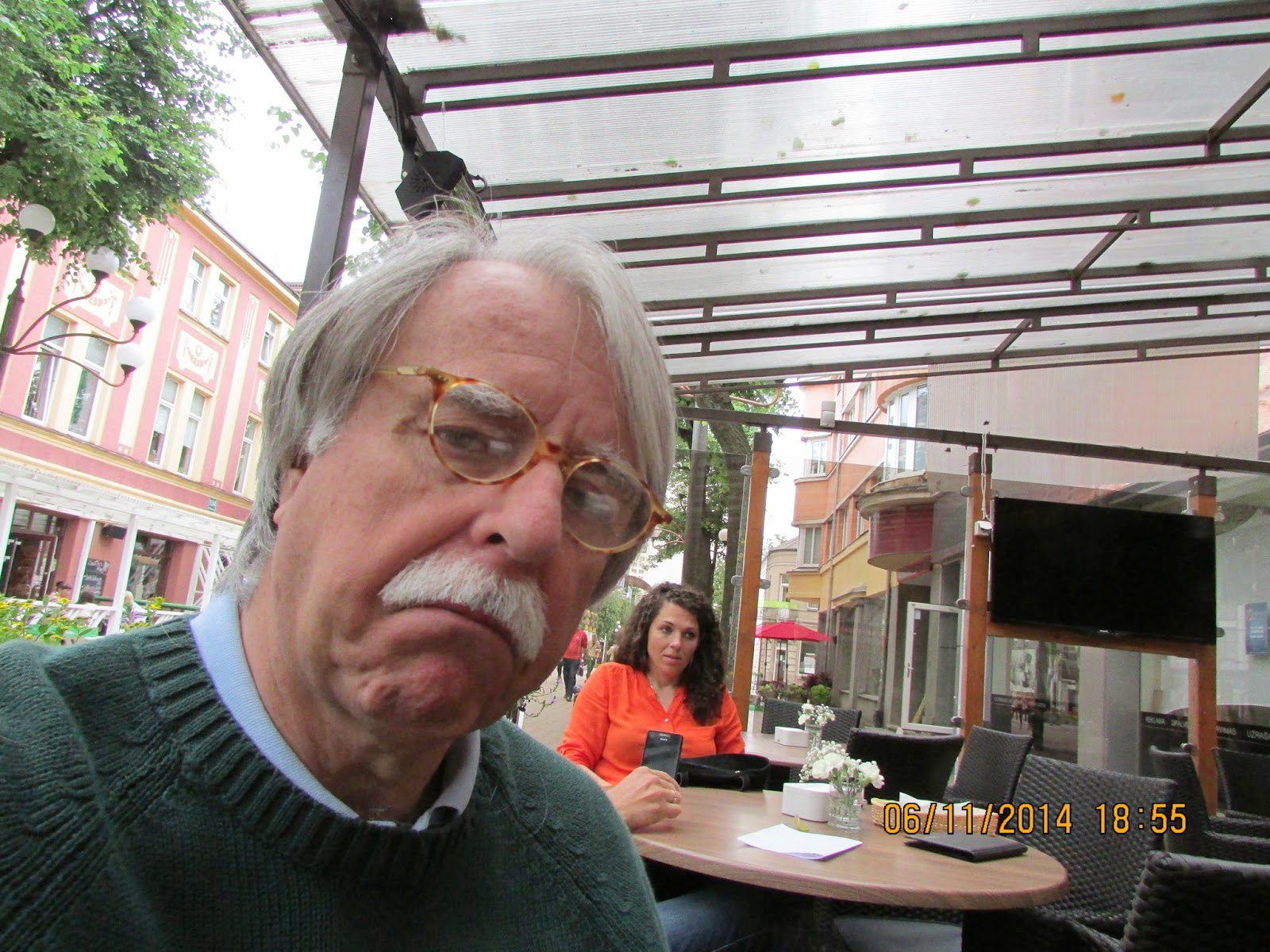 Columbia J. Warren, author of a quirky book that Jane and I have enjoyed (Experiencing Lithuania:  An Unconventional Travel Guide, 2012), can’t quite decide whether the national pastime is basketball or frowning.  Of the latter, Warren insists that “Lithuanians aren’t necessarily unhappy”; they just don't want to be mistaken for Americans, who are generally regarded as  “grinning idiots.”


poll reported recently by USA Today (click here for link) Lithuania was revealed to be the third most miserable country in the world, ranking just behind Syria and Chad, which are, without a doubt, objectively miserable places.  You’d think that the national happiness/misery index would be strongly correlated with personal income.  Well, it’s not.  GDP per capita in Lithuania is $22,566, for example, compared with the third happiest country, Nicaragua, which has a very low GDP per capita:  $4,548.  There seems to be a strong element of culture at work here.


The poll itself is interesting, in that respondents were asked about specific behaviors (such as having a good night’s sleep) that would seem to bespeak contentment (or its opposite).  Here is the capsule report for Lithuania:


Lithuania had a relatively high GDP per capita, at $22,566, in 2013. Despite the seemingly capable economy, Lithuanians were among the unhappiest people in the world. The country has a high suicide rate.  It also had among the highest alcohol consumption per capita in the world, according to the World Health Organization.  Heavy alcohol consumption can exacerbate or, in some cases, even cause depression.  Lithuanians were among the least likely to say they have experienced enjoyment in the previous day or to say they smiled or laughed in the preceding 24 hours.


So, there may be some perfectly good reasons for all the frowning.  And that’s without even considering the element of tragedy and pathos in the country’s history.  After its medieval florescence, Lithuania served as a doormat for its big and aggressive neighbors, including Tsarist Russia, Germany, and the Soviet Union.  While conditions today are superior to those prevailing even twenty years ago, it’s a depressing legacy, and one could argue that it has left the country with an inferiority complex and a bad case of national angst.


Lithuanians are perhaps too good at beating themselves up.  The good news for the rest of us is that Turning Lithuanian (to borrow a meme from the rock song, "Turning Japanese") has been reduced to a few easy exercises that can be done in the privacy of the home, or, in the case of that fellow in the photo at the top of this post, out on the deck of Captain Morgan’s beer joint on Vilnaus gatvė.