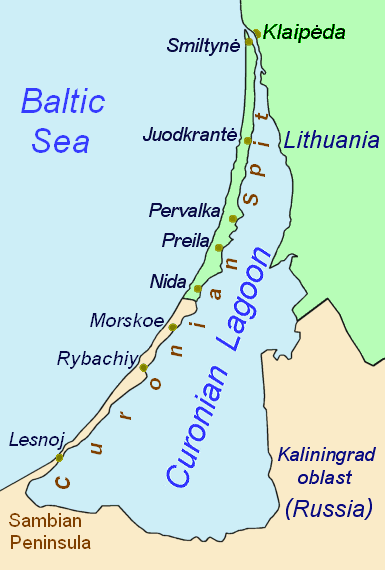 UNESCO’s World Heritage program is an exemplary case of international collaboration in pursuit of a larger—in this case, global—public good.  The list of World Heritage sites includes both natural and cultural treasures, and at this point it consists of close to 1,000 sites around the world—from the Pyramids of Giza to the Great Wall of China, from Yosemite National Park to the Leaning Tower of Pisa—that constitute the most splendid works of Divine Providence and mere mortals.  Some of these natural and/or cultural treasures are secure, while others (44 sites ranging from the Everglades to virtually every World Heritage site in Syria) are very much in danger of being lost forever.


Four of UNESCO's world heritage sites are located, at least in part, in Lithuania:


·        Vilnius Historic Centre, an example of a central European town that evolved organically over five centuries;


·        Kernavė Archaeological Park, a site that documents the remarkable encounter between Pagan and Christian funeral traditions;


·        Struve Geodetic Arc, a chain of survey triangulations stretching from Hammerfest in Norway to the Black Sea, carried out in the early 19th century by the astronomer Friedrich Georg Wilhelm Struve, and constituting the first accurate measuring of a long segment of a meridian; and


·        the Curonian Spit, a 60-mile long sand dune peninsula separating the Baltic Sea from a lagoon shared by Lithuania and the Russian Federation’s exclave of Kaliningrad.


At the top of this post is a map of the Curonian Spit, which is a little reminiscent of the Florida Keys or the Outer Banks of North Carolina, except that it’s more than just barrier islands, in that it more definitively cuts the ocean off from a fresh-water lagoon.  Jane and I were very fortunate to have been shown around the spit by our Lithuanian friends, Laima and Jonas (see photo, below). 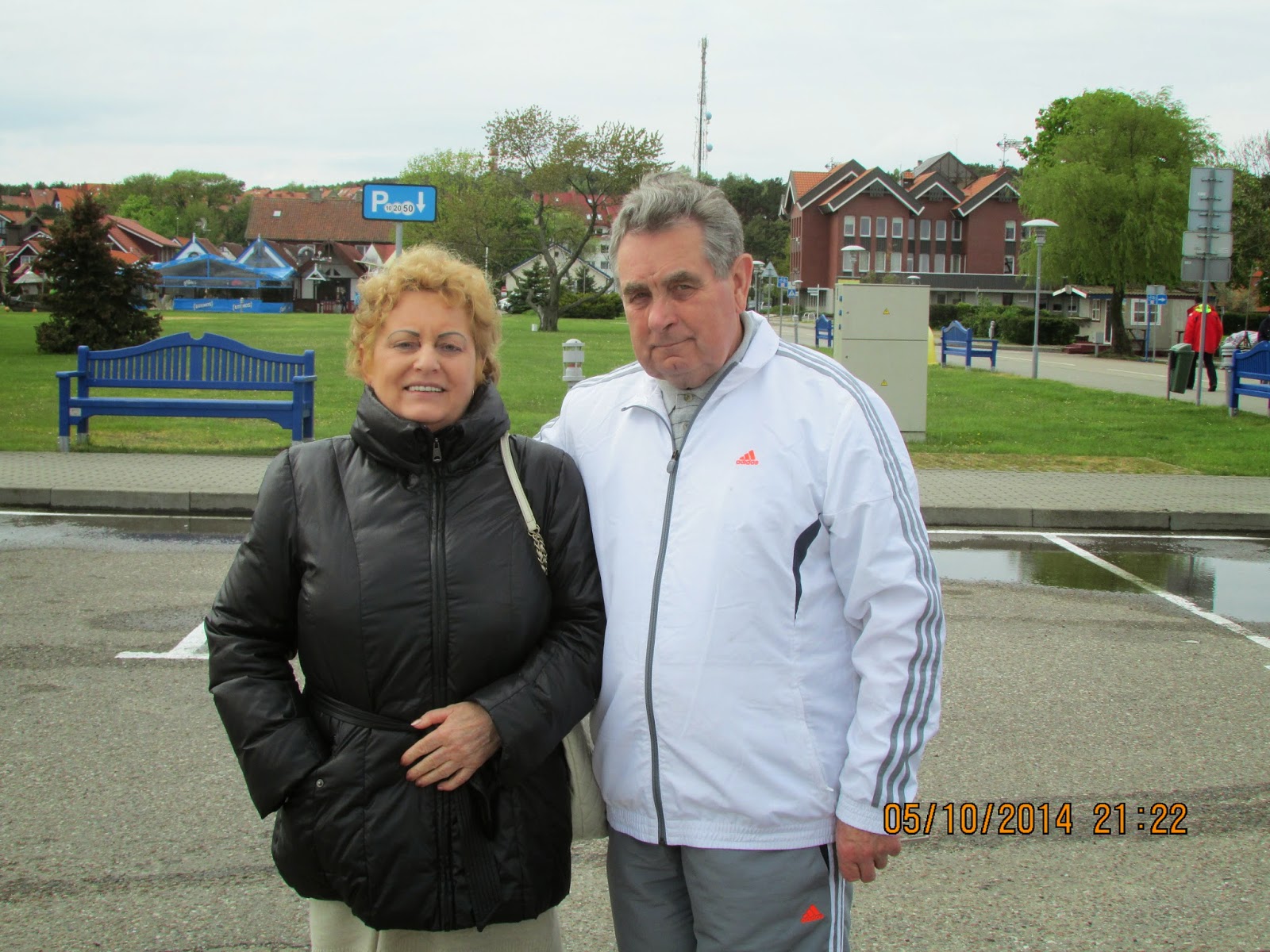 When one thinks of the Curonian Spit, one thinks immediately of sand dunes, such as the ones in the photo below, which was taken from the top of a dune near the town of Nida (see map, above; Thomas Mann used to have a place in Nida).  Those are Russian waters (lagoon side) visible in the distance. 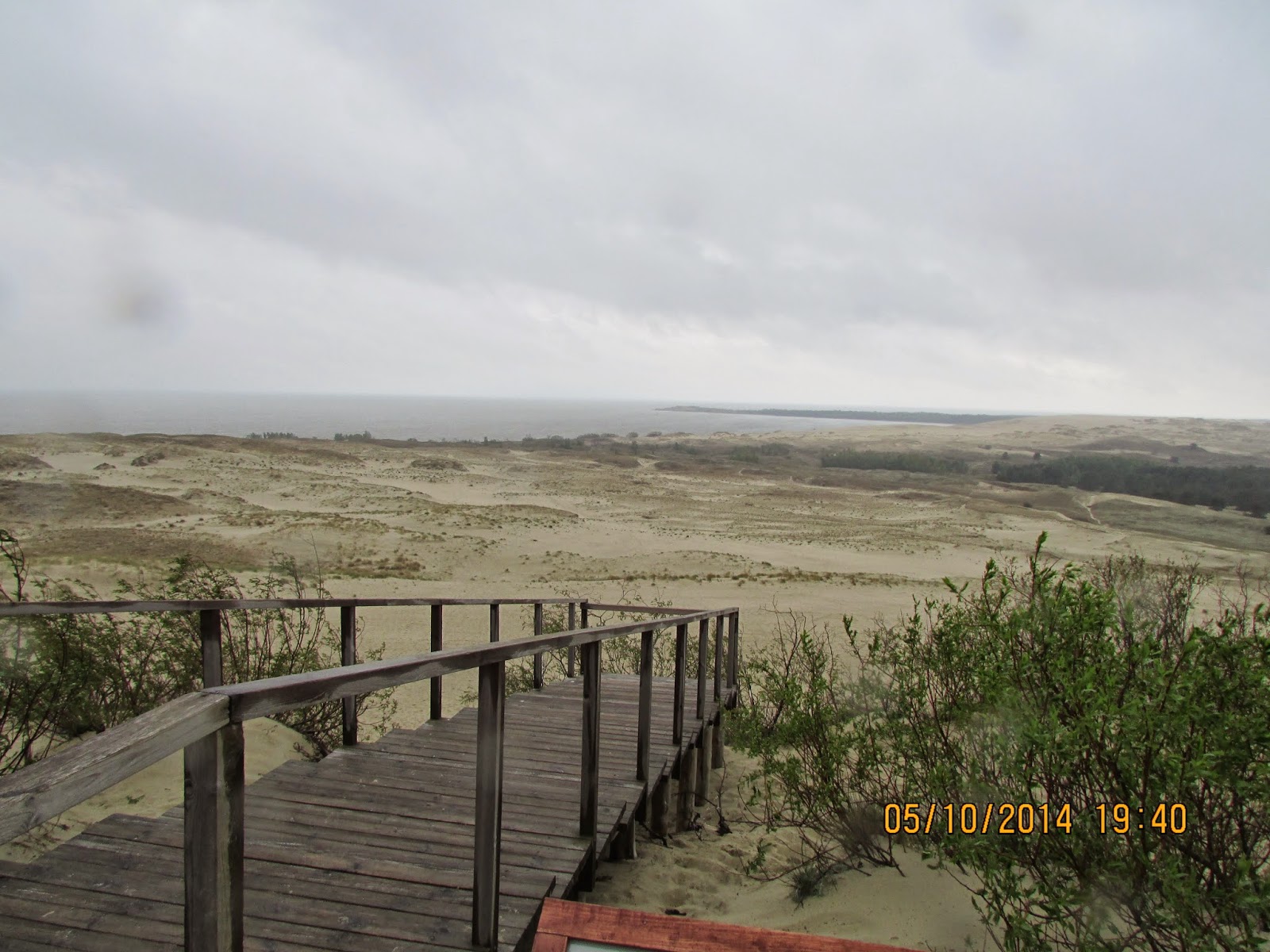 But much of the Spit consists of deep pine and birch forest, and so is home to wild creatures large and small, including cormorants, boar, and moose.  That’s right, moose (see photo below).  Honestly, I thought it was a donkey at first.  The absence of antlers means that it's a cow, i.e., a female moose. 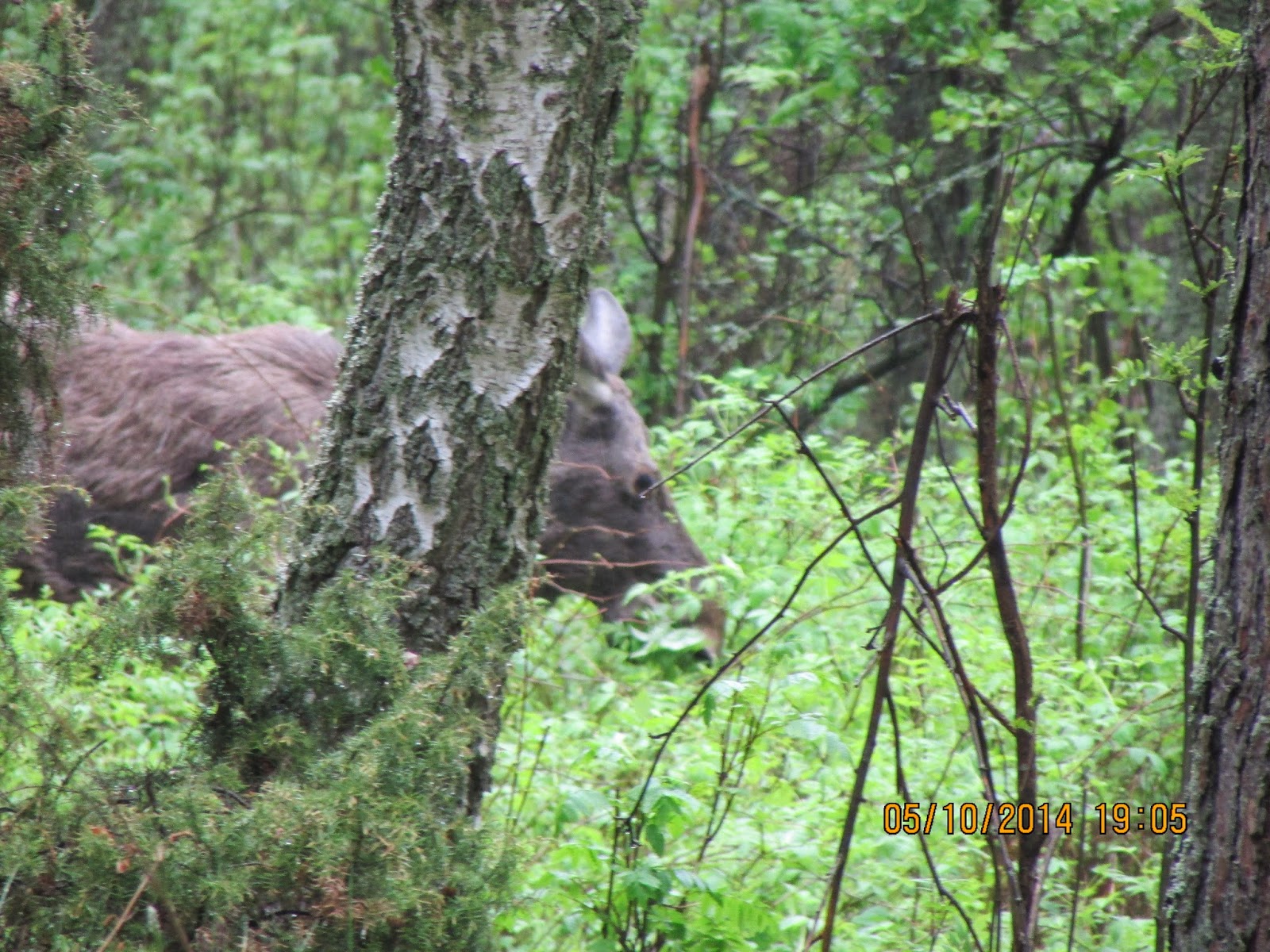 The Spit, finally, is home to a large colony of wooden sculptures that celebrate the mysteries of pre-Christian Baltic culture (see photo below).  These extraordinary images are part of an outdoor museum called Witches Hill, in the northern part of the Spit. 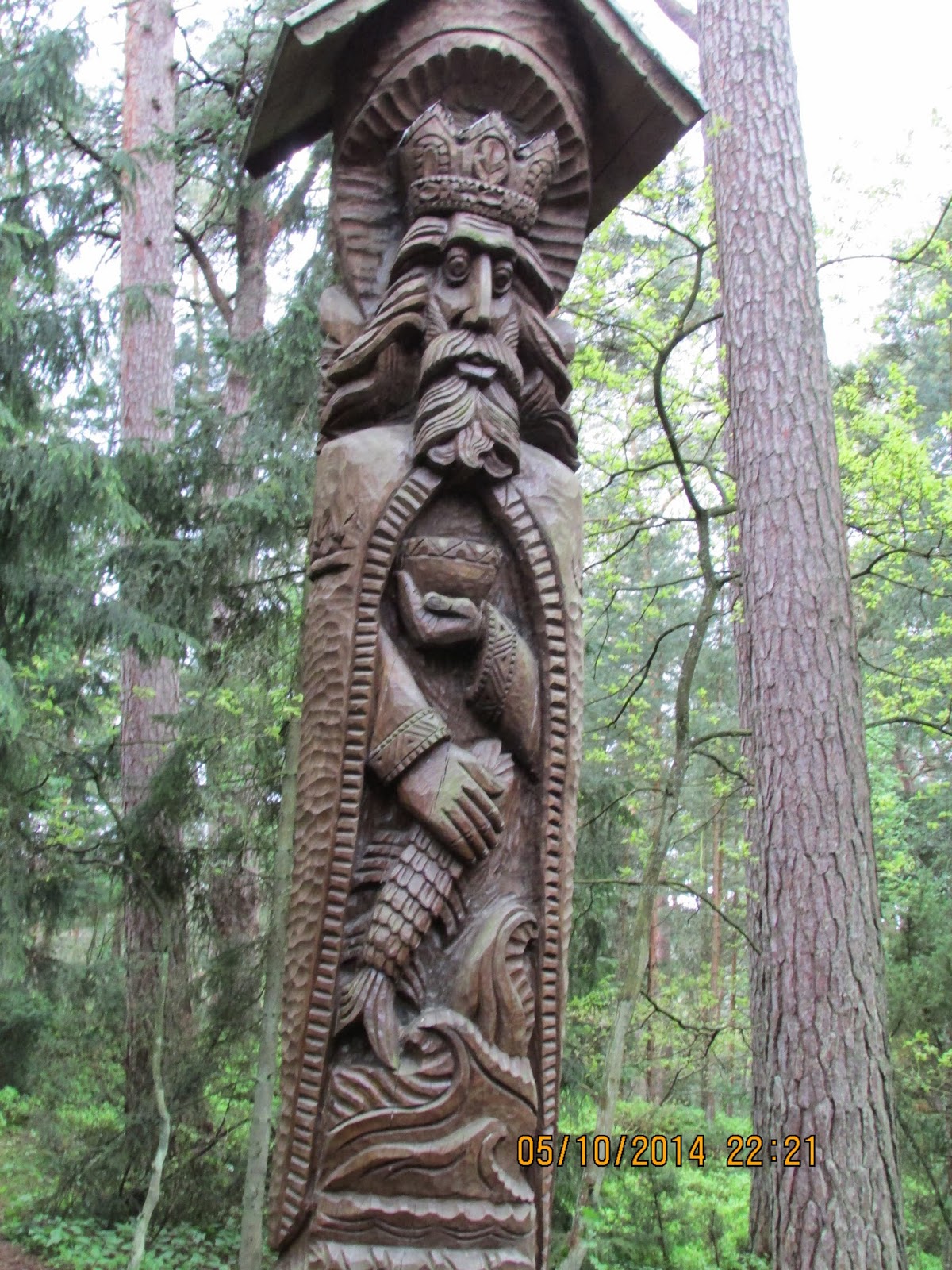 Posted by Kenneth Kolson at 8:31 PM