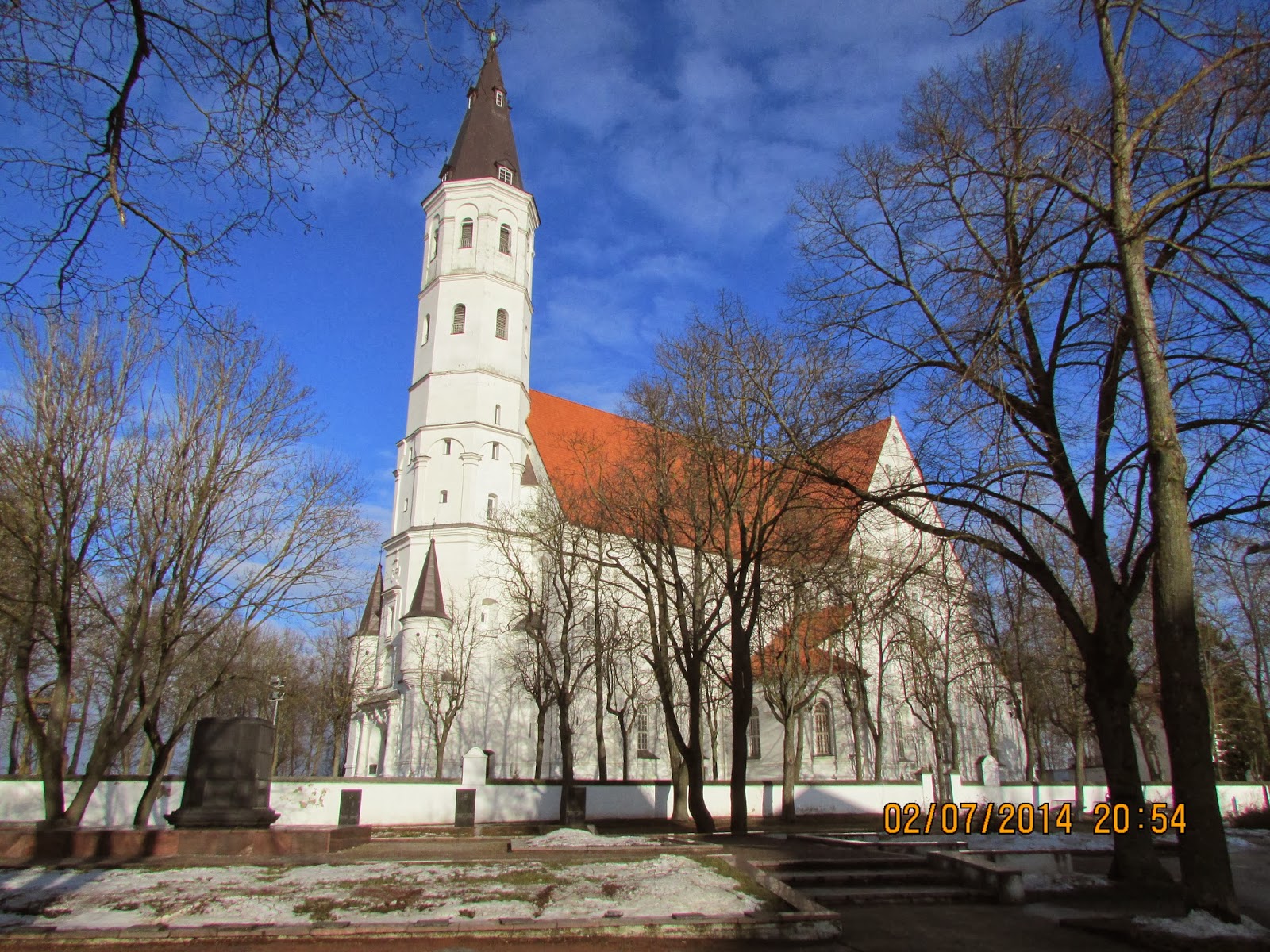 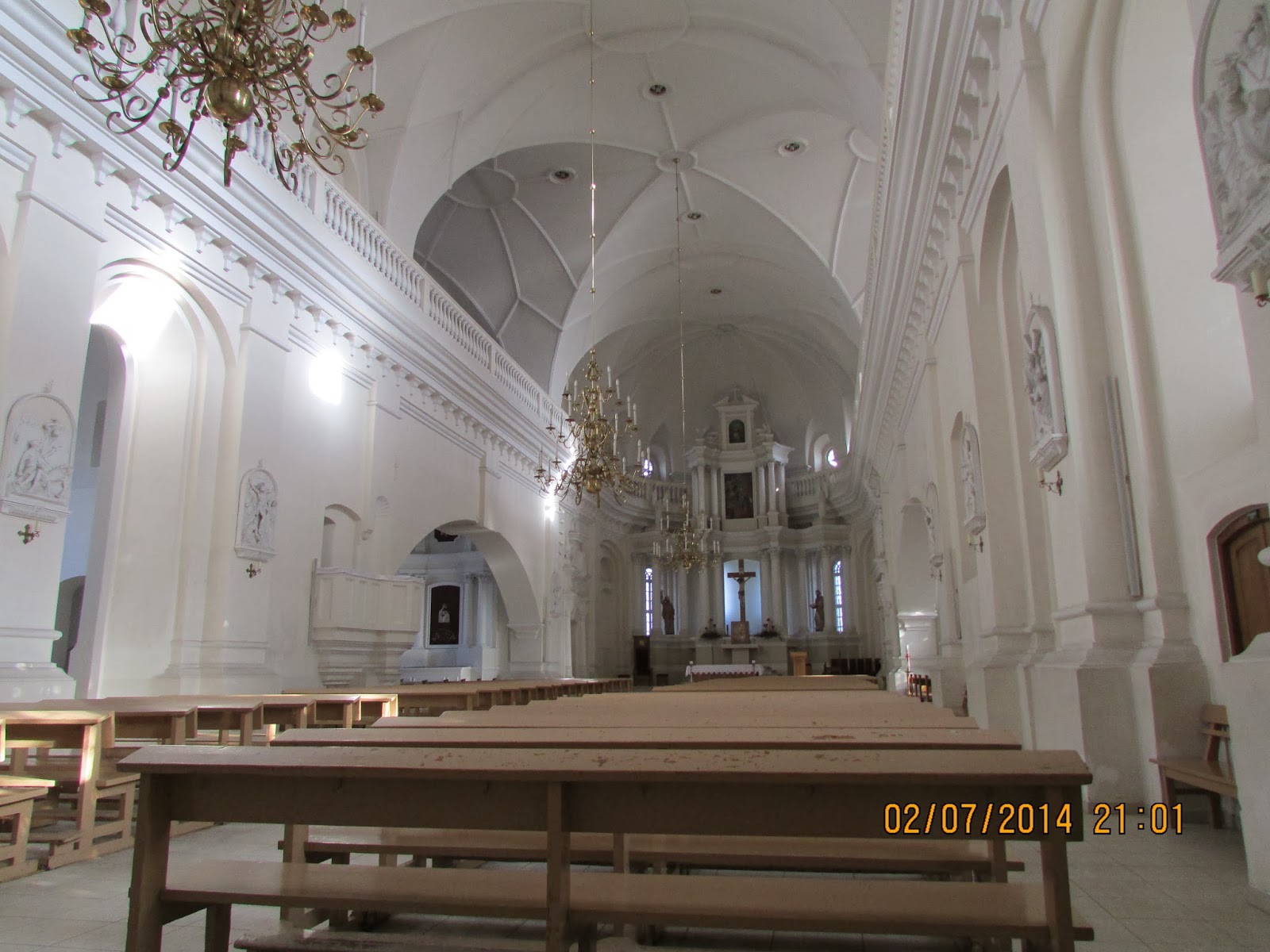 The guidebooks say that the Šiauliai Cathedral of Saints Peter and Paul, one of Lithuania’s most important Renaissance-era monuments, dates from 1625, and that it was conceived as a house of worship that would also serve as a kind of fortress; this part of Europe was not readily Christianized.  The cathedral and accompanying campanile were built to last, and it’s a good thing, since the same guidebooks say that the city was levelled twice by the two world wars of the twentieth century.  We have been living in Šiauliai for a week now, but we had yet to go inside the cathedral until today.


Here is a brief sketch of the city’s history.  Siauliai appears for the first time in the historical record in 1236, but it was awarded city rights only in 1568.  A textile factory was established in the eighteenth century, followed by a tannery and brewery.  The city became an important trade center with the opening of the railway in the mid-nineteenth century.  Today, Šiauliai ranks as the fourth largest city in Lithuania.


One issue not addressed by the guidebooks is the status of the Cathedral of Saints Peter and Paul during the five decades of Soviet occupation.  But we learned today that it was the Polish pope—John Paul II—who established a diocese at Šiauliai Cathedral at about the same time that Šiauliai University was created out of the merger of a polytechnic institute and a pedagogical school:  1997.

Posted by Kenneth Kolson at 7:46 AM