Monolingualism and Its Discontents 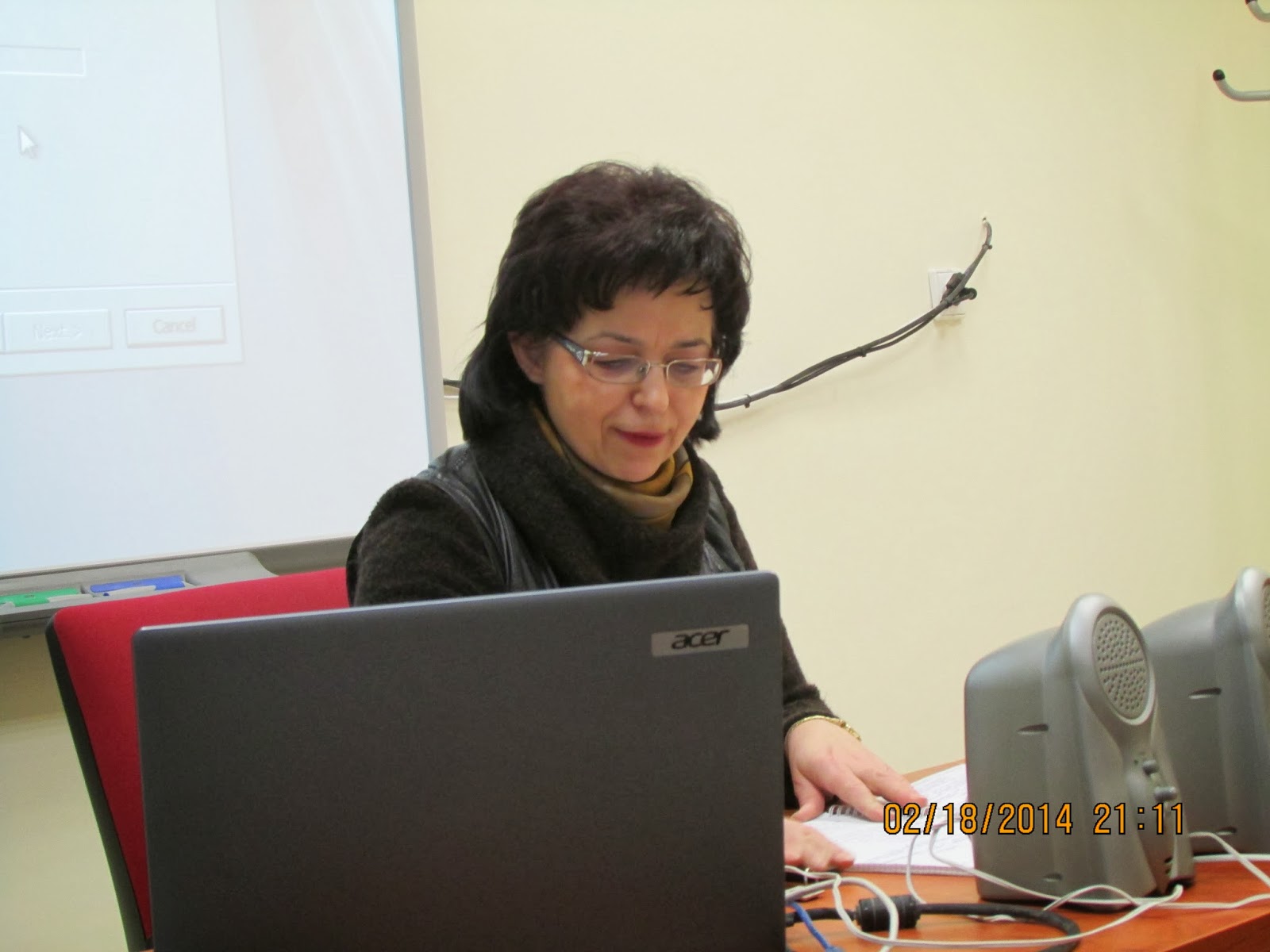 I will acknowledge that my youth was misspent—surely more so than most.  I don’t have any illusions about that, though I don’t have that many misgivings about it, either.  It was what it was.


I do, however, have one deep and abiding regret about my squandered schoolboy days, and that is that I am living in the age of globalization without a second language.  I studied Spanish in high school, but I didn’t learn enough to place out in college, which meant that I had to take two more quarters of Español, a freshman-year fiasco from which I never fully recovered.  In graduate school, I spent a summer cramming French into a brain fatigued by a bad case of mononucleosis.  The class met every morning at 8:00.  Somehow I managed an A, but I never followed up with any more French classes.


Since then, in an effort to address my acute linguistic deficiencies, I have—for reasons related to international travel plans, for the most part—undertaken formal study of a number of other languages, including Italian, Czech, Finnish, and now Lithuanian.  Every one of them is a language in which r’s are rolled, something that I can’t do no matter how hard I try.  The sad thing is that I have never constructed a stately home, or even a shanty, on any of my carefully laid linguistic foundations.


My most frustrating experience was with Italian, which I first studied while teaching in Rome in 1975.  Upon returning to the United States, I signed up for a course offered at the Cleveland Institute of Music.  What I didn’t realize was that it was designed to serve the rather specialized needs of CIM opera students.  For me it was Verdi 101, and I was a rubber ducky in a pond full of flamboyant swans.


And so here I am once again studying a difficult foreign language more or less on principle.  My fellow students and I—there seem to be 10-12 of us, though never the same 10-12—meet on Monday and Wednesday afternoons.  The course is designed to address the needs of Erasmus students from other EU countries and a few more or less random foreigners such as myself.  I am the sole North American.  Most days, my colleagues include two Czech women, three or four South Korean students, and two guys—a Latvian and a Turk.  Our teacher, Juratė Žukauskiene (pictured above), instructs us in English, though she threatens to cut back on that over the course of the semester.


Lithuanian is one of two Baltic languages (the other is Latvian), and of the Indo-European languages Lithuanian has the distinction of being the one that bears the closest resemblance to Sanscrit.  Some Lithuanians will tell you that this reflects an essentially conservative culture.

I must say that Lithuanian strikes me as an admirably rational language, though it starts with a fairly challenging alphabet (though mercifully not Cyrillic).  Instead of the Q, W, and X, Lithuanian uses a number of diacritical marks to create additional letters—32 in all.
Jane and I have been toting around a two-way dictionary and phrasebook by Jurgita Baltrušaitytė (Hippocrene Books, 2004), which has been extremely useful at the Maxima, for while the kalmarai and citrina don’t lose much in translation, we keep ending up with kiauliena (pork) when the recipe calls for jautiena (beef).  And though I may think of myself as an American, a Lithuanian will naturally regard me as a citizen of the Jungtinės Amerikos Valstijos (JAV).  Then there is the fun of recognizing familiar contents inside unusual packaging.  Earlier this week, for instance, I noticed a billboard advertising a dramatic production at a local theater:  Tenesis Vilyamsas, Iguanos Naktis.  Gradually, it dawned on me:  Tennessee Williams, Night of the Iguana.


And so one is required to adopt a new perspective, one that’s not more or less skewed than the angle from which one ordinarily views the world, only different.  That’s all for today.  Į sveikata!