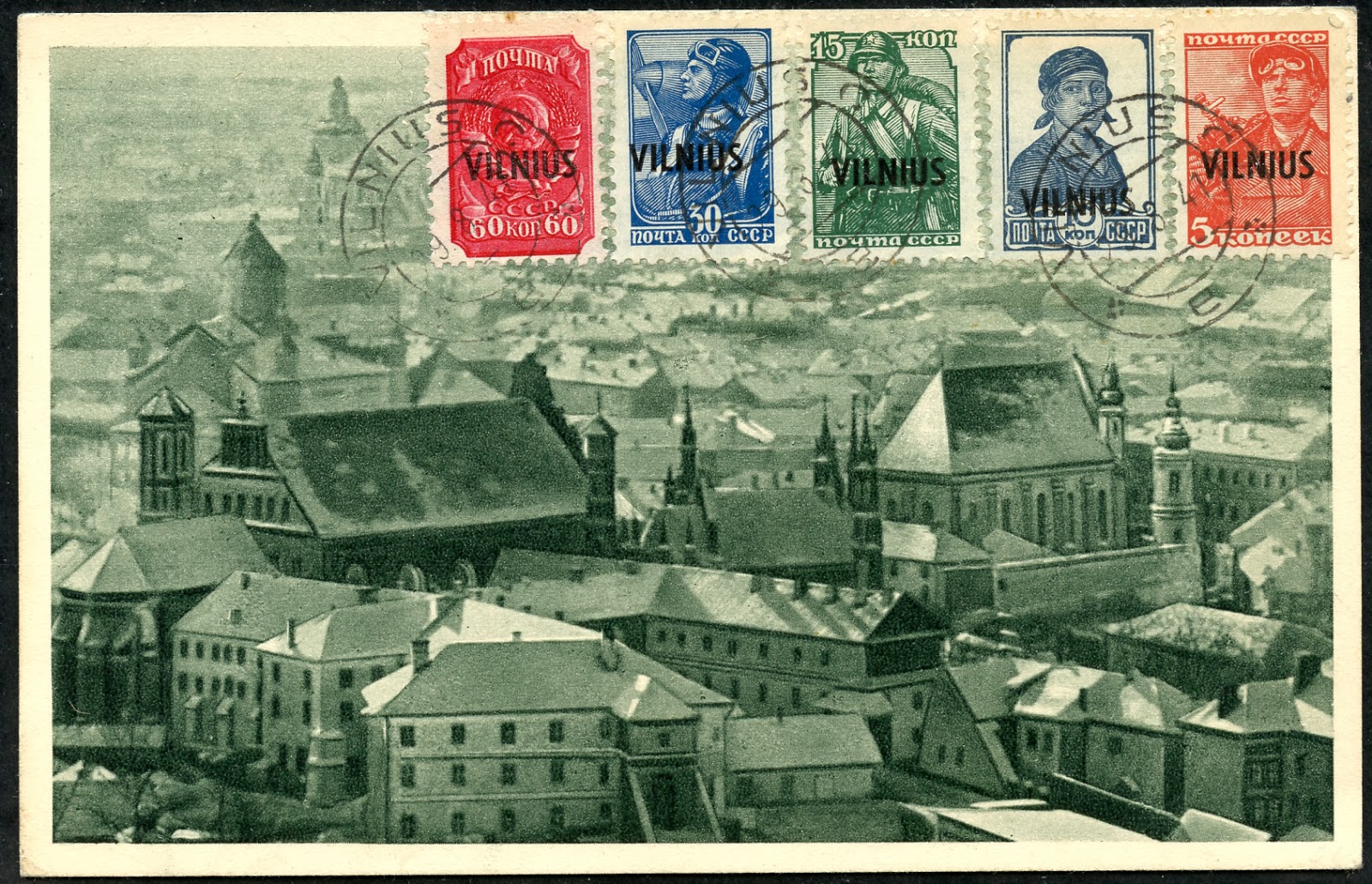 When it came time for us to sign up for foreign language instruction in high school, I chose Spanish because I aspired to fluency in the language of my favorite baseball players—Roberto Clemente, first and foremost, but also some of his less celebrated teammates, such as Roman Mejias and Diomedes Olivo.  It seemed like a good idea at the time.

I knew that Spanish, as a vestige of imperialism, was the language of baseball-crazed Latin America.  I knew, too, that it was the official language of Spain (though there seemed, tragically, to be only bullfighters and soccer players in that benighted land).  For me, there was nothing problematic about the proposition that the people living in Spain were, ipso facto, Spaniards, who would therefore speak Spanish.  It seemed self-evident to my high-school self.

Imagine my shock, then, the day that our high school Spanish teacher explained to us that while Spanish was the official language of Spain, there were at least a half-dozen other living languages in the realm, and that some of them—Basque, Catalan, and Galician, particularly—were spoken by cultural minorities that had pretensions to independent statehood.

It’s this instinct, I think, that lies at the core of resistance to Laimonas Briedis’s history of Vilnius, the capital city of Lithuania (Vilnius:  City of Strangers, Central European University Press, 2008).  While the book has received many rave reviews from academic critics, a few readers maintain that Briedis's book is a gross misrepresentation of the city’s history.  One Amazon reviewer, for example, complains that the book is “NOT a history of the city.  It is a collection of travel impressions from various ‘strangers’—foreigners who happened to visit the city at some point during its history.”  The result, according to this reviewer, is that there is “no attempt to weave a coherent history from these accounts.”

But Briedis is keen on demonstrating that there is in fact not much that is coherent in the history of Vilnius, particularly if the coherence one is searching for is distinctively Lithuanian.  If one were to go out in search of medieval Vilnius, for instance, one would find not a Lithuanian city, but rather, a pagan settlement that the Teutonic Order was attempting to Christianize.  Later, Roman Catholicism contended with the Byzantine Orthodox Church for predominance in this part of the world.  During the Renaissance, Vilnius is commonly understood to have been a “chaotic and rough” (p. 49) place, though a cosmopolitan one, and the cultural center of Sarmatia, which was in turn a notion “based on ancient geo-mythology” (p. 47).  As Briedis tells the story, the myth of Sarmatia was eventually “eclipsed by the cartographical discovery of Europe” (p. 53), which led to its displacement in the 17th century by the baroque capital of the Grand Duchy of Lithuania.

As for the modern history of the city, Briedis emphasizes the importance of a largely German bourgeoisie, and also the influence of Polish (who called the city Vilno) and Russian (who preferred Vilna) settlers.  At more or less the same time, the city (as Wilno) became a cultural beacon of Ashkenazi Jewry.  By the end of the 18th century, Vilnius was perceived as “a portal to the Orient,” and it played a vital part in the drama of Napoleon’s invasion of, and later retreat from, Tsarist Russia.  In 1812, Vilnius was recaptured by the Russians while being thoroughly ravaged by death and disease, all part of what Briedis calls “Napoleon’s Curse,” the title of Chapter Four.

Nineteenth-century Vilnius was a culturally diverse entrepōt, especially after the opening of the railroad line that linked Warsaw with Saint Petersburg in 1862.  In the twentieth century, the city was transformed by both world wars.  The end of the first was accompanied by the expulsion of Germans and, as part of the orgy of national self-determination at Versailles, the independence of a Lithuania separate from Poland; the authorities in the new capital city attempted to govern “in Lithuanian, a language unknown to the vast majority of its residents” (p. 195).  The Poles in particular naturally resisted.  And at the same time the Bolshevik Revolution rendered the West deaf to any claims that Russia may have had to the territory.  Of course, “Nobody asked or wanted to hear what Vilne meant to the Jews” (p. 195).  Tragically, the second World War of the twentieth century settled that question once and for all.

As its reward for having been liberated by the Red Army at the end of World War II, the Soviet Socialist Republic of Lithuania was proclaimed, which meant that Vilnius had to be Lithuanianized while it was simultaneously Sovietized.  And since 1993, when post-Communist Russia acquiesced to Lithuania’s assertion of political independence, battles have raged over the detritus—the residual statuary, cemeteries, sacred relics, and archaeological sites—of a city that has had many competing incarnations and continues to be contested space.  This is what Briedis means by a “city of strangers.”
Everyone has been a stranger in Vilnius, even Lithuanians.  Briedis's book is not the standard narrative of a romantic capital city—that is to say, one that would have been intelligible to my high-school self—and that is precisely where its value lies.

Posted by Kenneth Kolson at 7:48 AM